Darren Johnston was introduced to rugby while attending high school in New Zealand in the 1980’s. He played rugby for the Navy and also represented the Forces in soccer and sailing and eventually coached Rugby 7’s and 15’s teams during various overseas deployments. Darren came to CW five years ago where he coached Mini’s for four of those years. Last year he was the assistant Coach with the Boys U14 programme. Darren is excited to work with the Boys U15 squad and is focussed on delivering a positive rugby experience for every boy. He will be a perfect foil with Spenny, particularly due to the fact that he worked with many of the boys last season. 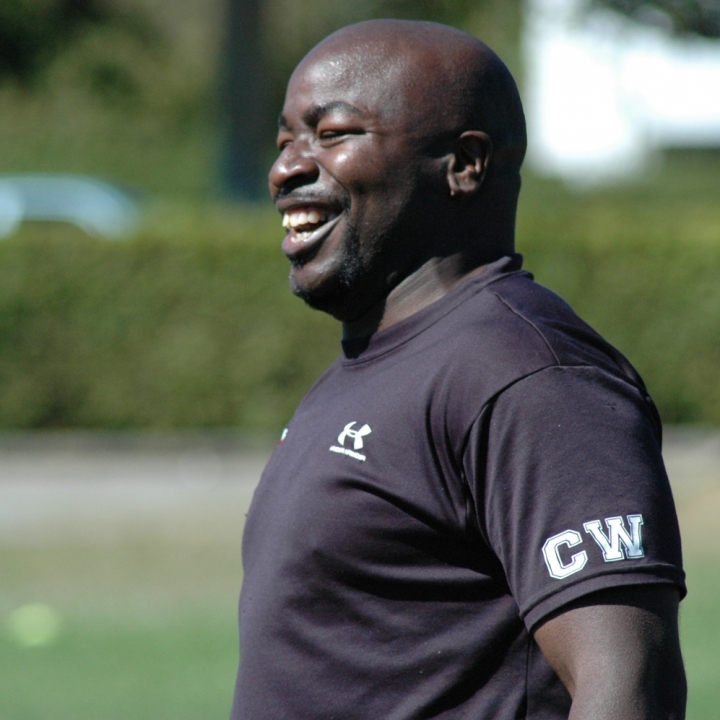