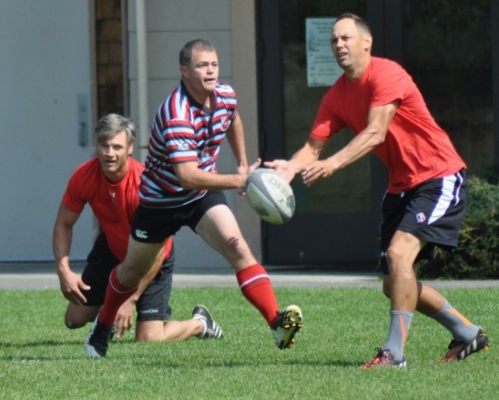 Aaron joins us from a land down under (NZ) and has true Kiwi rugby credentials.   Aaron began playing rugby at age 4 and played school, and regional representative rugby in the Hamilton area of New Zealand.   He is a current player with the Ebb Tide and plays in touch leagues with his wife, Kerri (past-CW team manager).

He has a long coaching resume from his native NZ and he brought those skills to the CW mini program where he coached both of his daughters.  As his daughter's grew, he moved up with them and become one of the original Rugby Dads with Daughters.  He was a key contributor in spearheading the development of the U14 division within the club and on the island.  In addition to his club contributions, Aaron has found time to coach boys and girls regional and provincial teams.  We are very fortunate to have him involved in our program and are pleased that he will be paired with Ollie Winser to coach our U19 girl's team for the upcoming season.

Aaron is a qualified Accountant and his best rugby memory is, as 21 year old, playing a game with his dad. 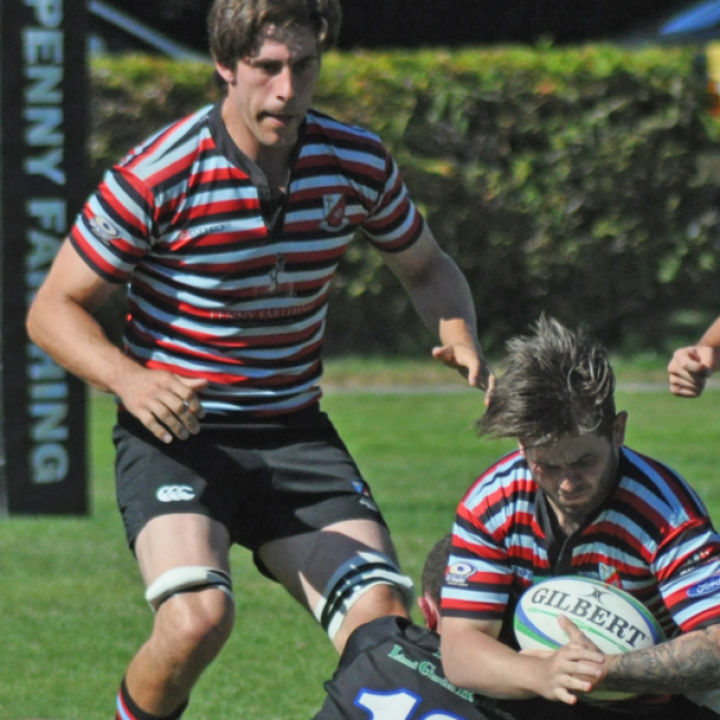 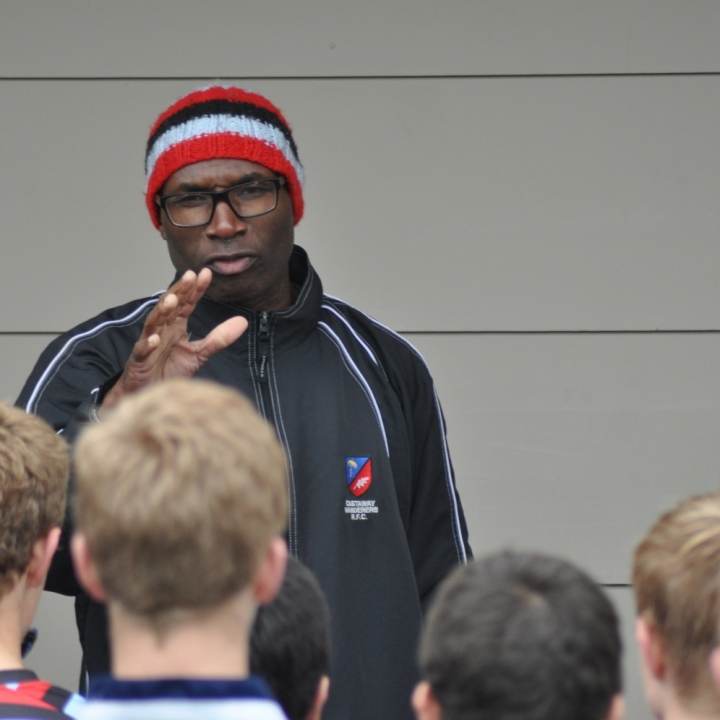