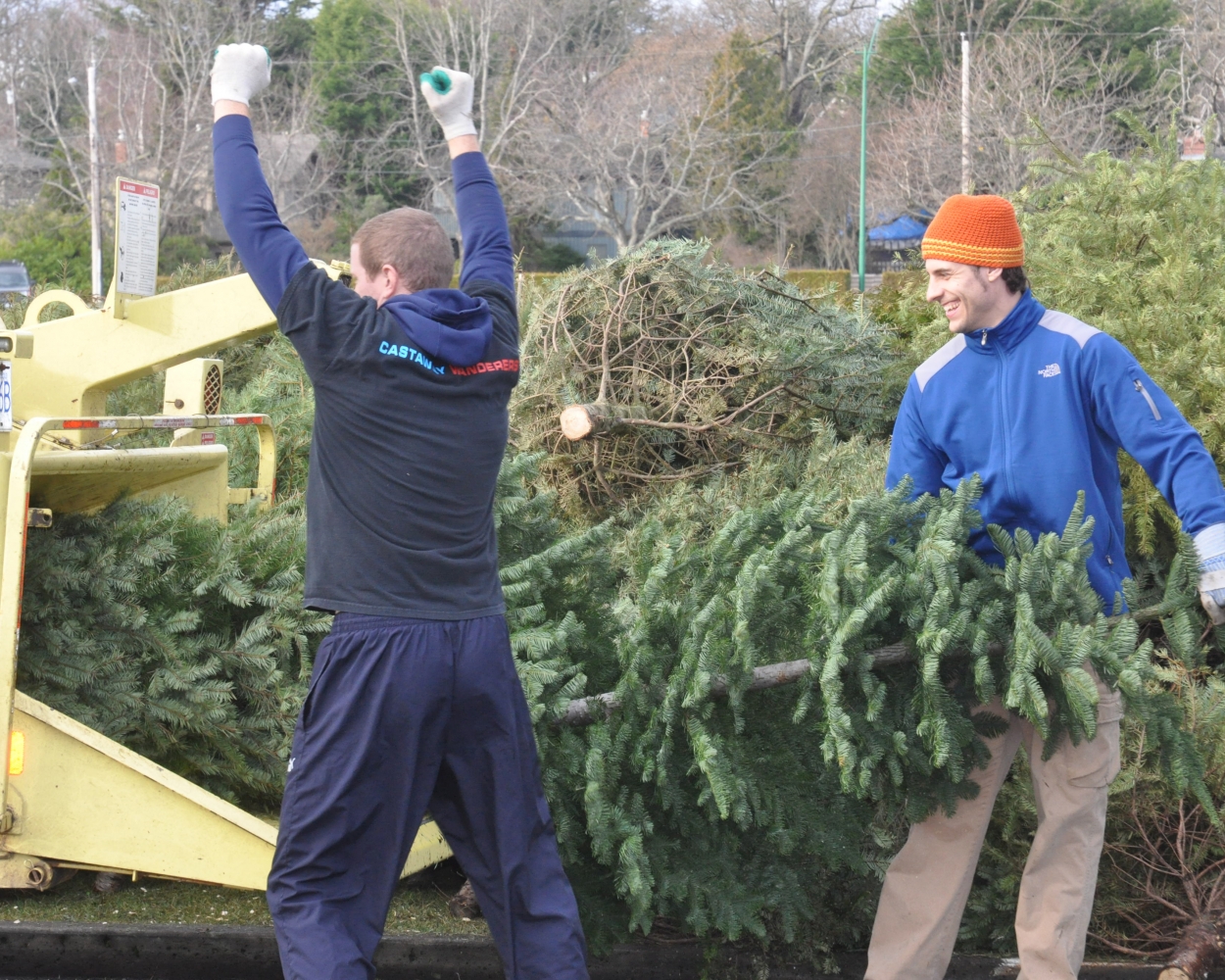 CW Rugby offers our sincere condolences to the family of Todd Knight.  Todd, very sadly lost his life after Christmas in a car accident in Texas were he has been living for some twenty years.  Todd was not connected with CW but has many brothers here who played with him at UVic, following his graduation from Shawnigan.  Todd played for BC and was a National team player at both U19 & Senior levels.  He stayed in Texas following his graduation from Life College and was actively involved with rugby at the same time as he managed his professional chiropractic career.  Todd leaves behind two young children.

This blogger offers congratulations to Langley RFC following their recent announcement that the club would be purchasing more land for another pitch.  We at CW, have an idea of the mammoth task of raising major funds and are quietly envious of such an achievement.  Well done.