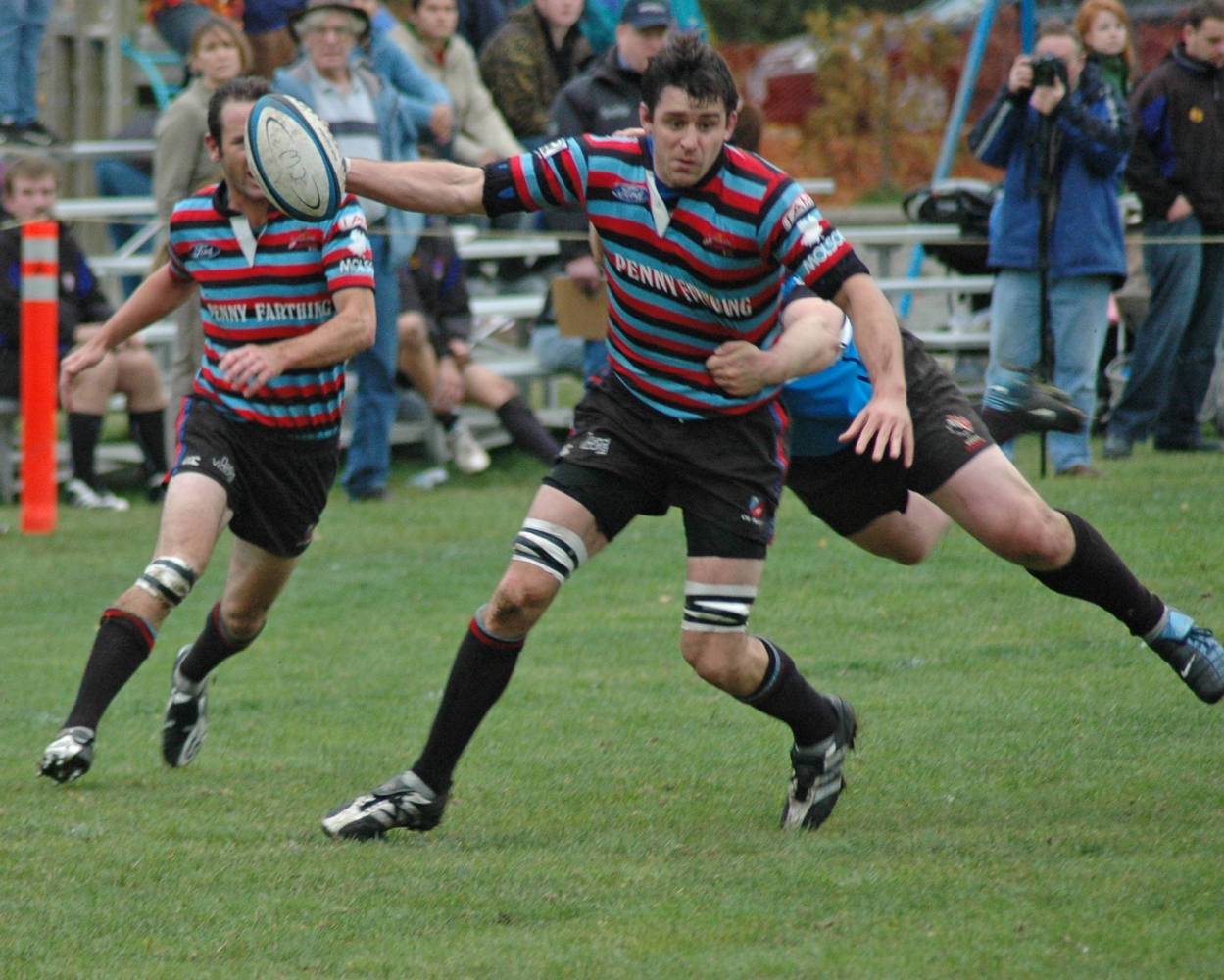 The roots of the present are deep in the past!  Assistant Coach, Captain Ken,  2009.

(Yonks ago, at least it seems like it, in times when a decade is as a day or a day, as a decade!)

Unfortunately, the wind makes hearing complex in the early stages of the tape, listen closely to Fuli's response to a question asking him about his goals!  Perhaps "making the Prems" was definitely a long way from Dream Team selection in London, 2017.  'onya, Mikey!

Shay and Sipi finish the job against Velox.