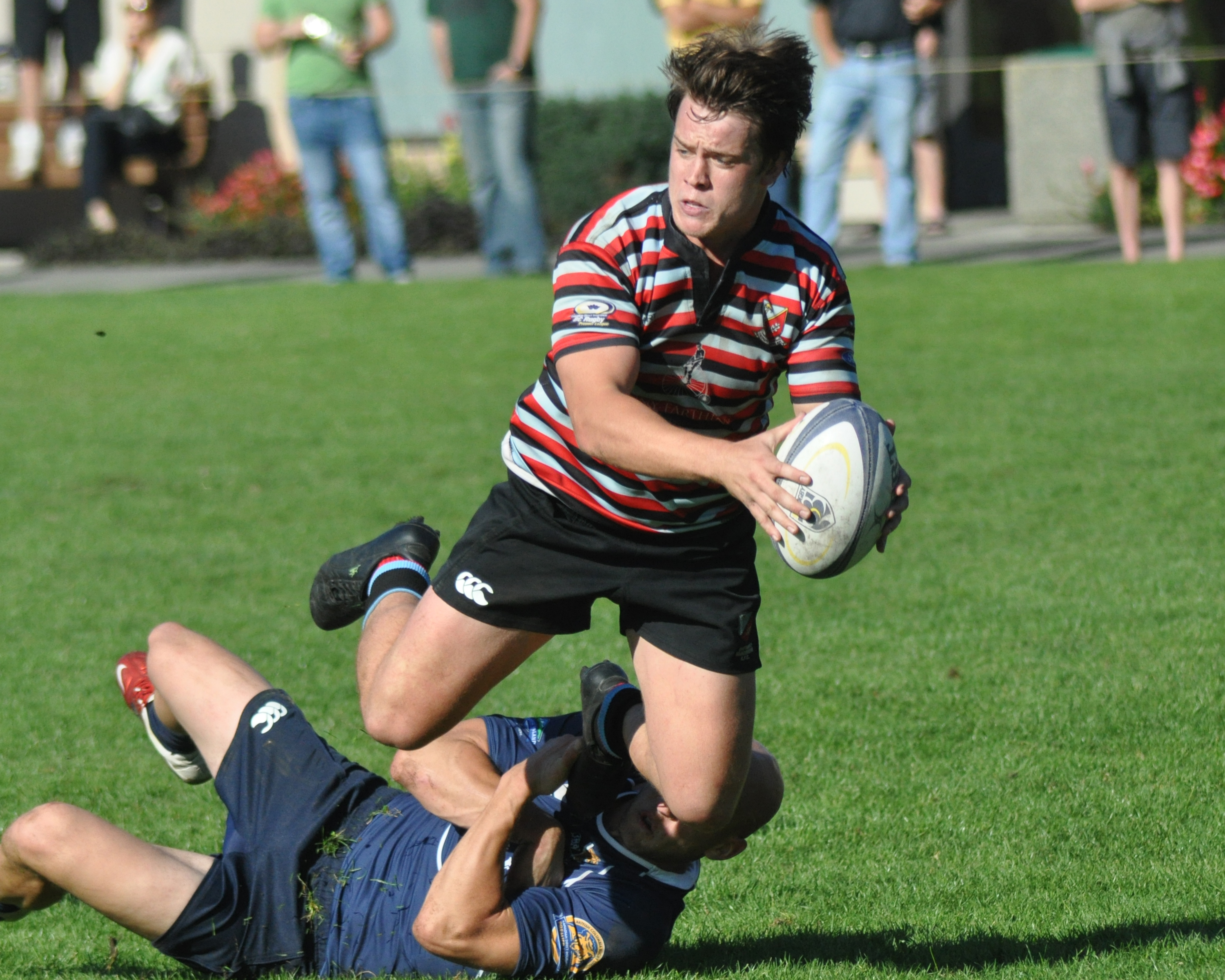 Under sunny skies The Ones set the table on Saturday with a solid, 43 – 12 win over JBAA. The return of Mike Dalsin at #10 was welcomed with his combination with Conway, setting the backs on their way. The forwards were led by Haight, Horan and Middleton and their constant, front foot attack was welcomed by the runners. Tries were scored by familiar names – Haight, Middleton, Horan, Dalsin, Crawford, Moser and A.N. Other. It is hoped that this victory will be the motivation for this group to get untracked early this season and really up the ante in upcoming matches against youthful, University sides.