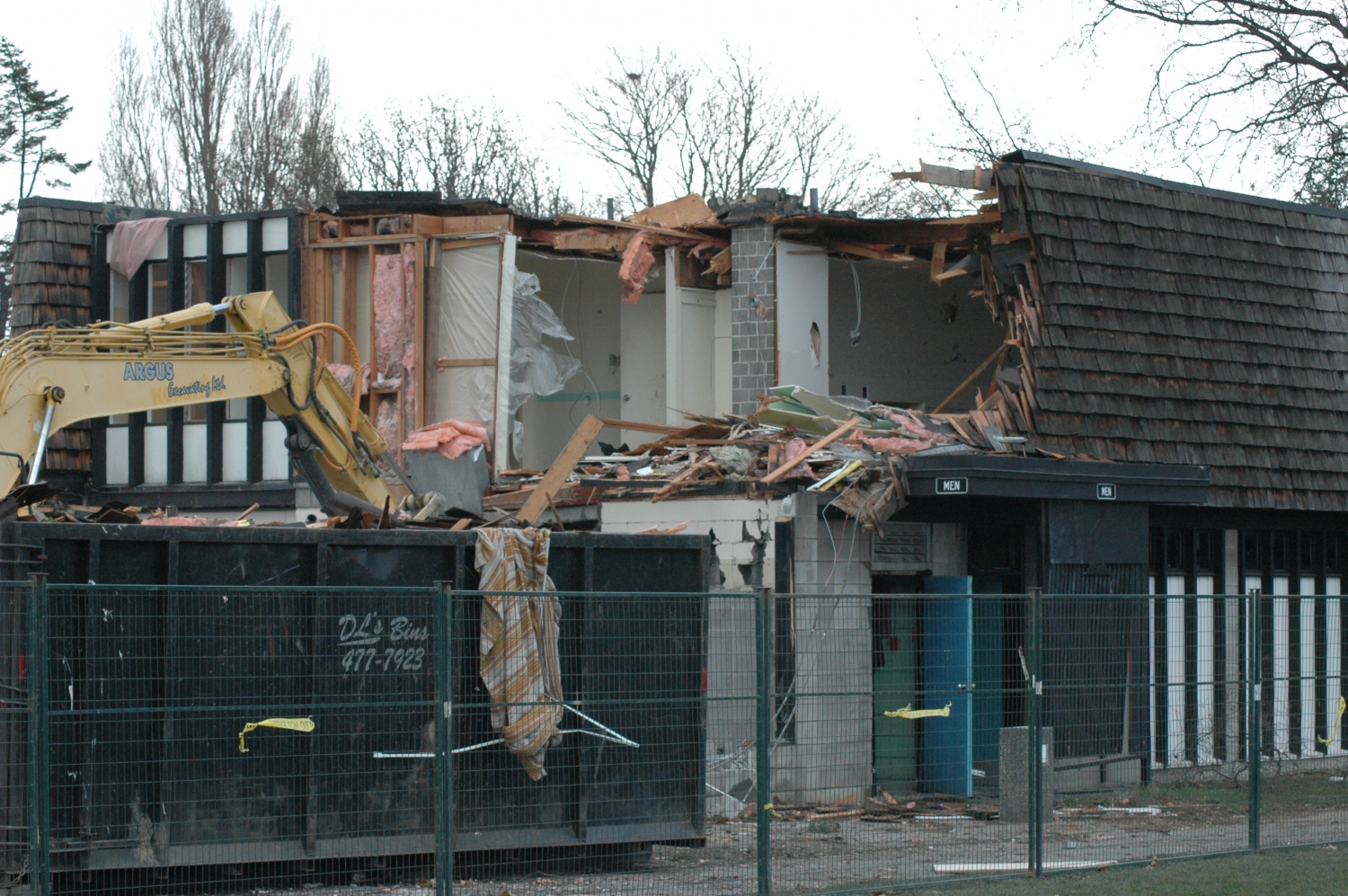 Much has occurred since our last posting. We have mustered a few items related to B.C. rugby that many may not be aware of and thought they might at least provide a distraction. Firstly, our own Club President, Matt Gordon has given a very clear statement as to CW’s position related to the times; http://cwrugby.com/pages/covid-19-updates
Further to this, DSC has closed The Temple for an indefinite period.