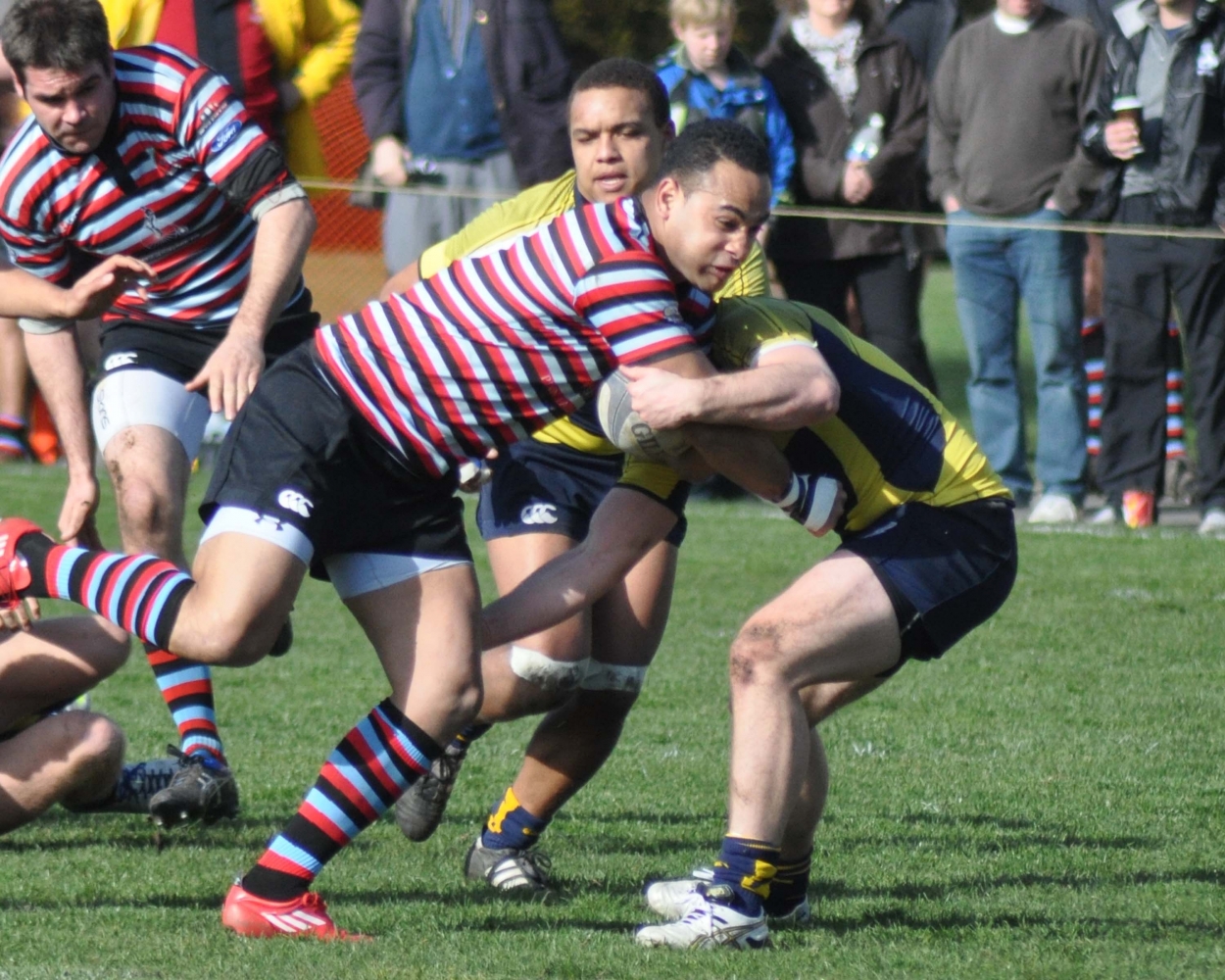 Other times? (OR just different jerseys??)

“Give it to Mozac”……………..came the chants in the late going.  I read this somewhere in the tweets when trying to get scores of last Friday’s CRC match between the B.C. Bears and Prairie Wolfpack.  If you didn’t get it………..in a nutshell.  BC opened with a brace of penalties and then fell into the mire as the Prairie boys used good delivery to their wingers for a healthy lead.  CW’s Dobravsky led the way with his tally for a comeback, with BC eventually going ahead, 24 – 22 and limited “ticks” left.  The Pack evidently worked the ball from their own line; earned a penalty; took the lineout; drove over, 27 – 24 winners.  The re-Tweet will occur this weekend at Klahanie, hopefully well supported by Vancouver fans.  CW was well featured – Dobravsky and Fraser as starters and Braddock off the bench, whilst the Wolfpack had Buydens and ‘Ice Man’ Povey.

Plenty of other CW Names in the News in the junior ranks.  Going to England later this month for three matches, with B.C. U18 Women – Emily Parker, Britt Gardiner and Maelle Reed – great role models for our Junior Girls.