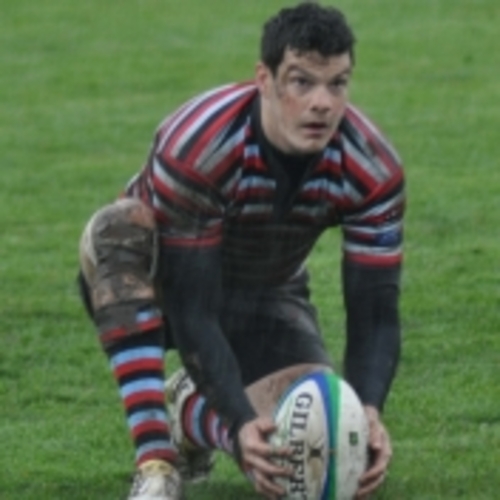 This weekend The Tricolors put it all on the line when they travel to Lomaville in an effort to once again, make the playoffs in the competitive CDI league. It has been almost a year since these two teams met, resulting in a 23 - 20 CW victory at Windsor Park. These two teams have been so competitive over the past four seasons with a score differential of less than twenty points over some five games separating them.

In recent weeks, Lomas have been a little off the boil however they certainly got it right last Saturday with their huge home victory over Ravens. CW requires a bonus point win and must hold the Lomas to no bonus points.  Further to this, the match between the two First Divvies will also determine the fourth playoff team.

We will await the announcement of the two squads to do battle before daring any prognostication but there are many talented lads who could potentially front up. It will be another memorable contest, no matter who gets the nod.  Further to this, the match between the two First Divvies will also determine the fourth playoff team.