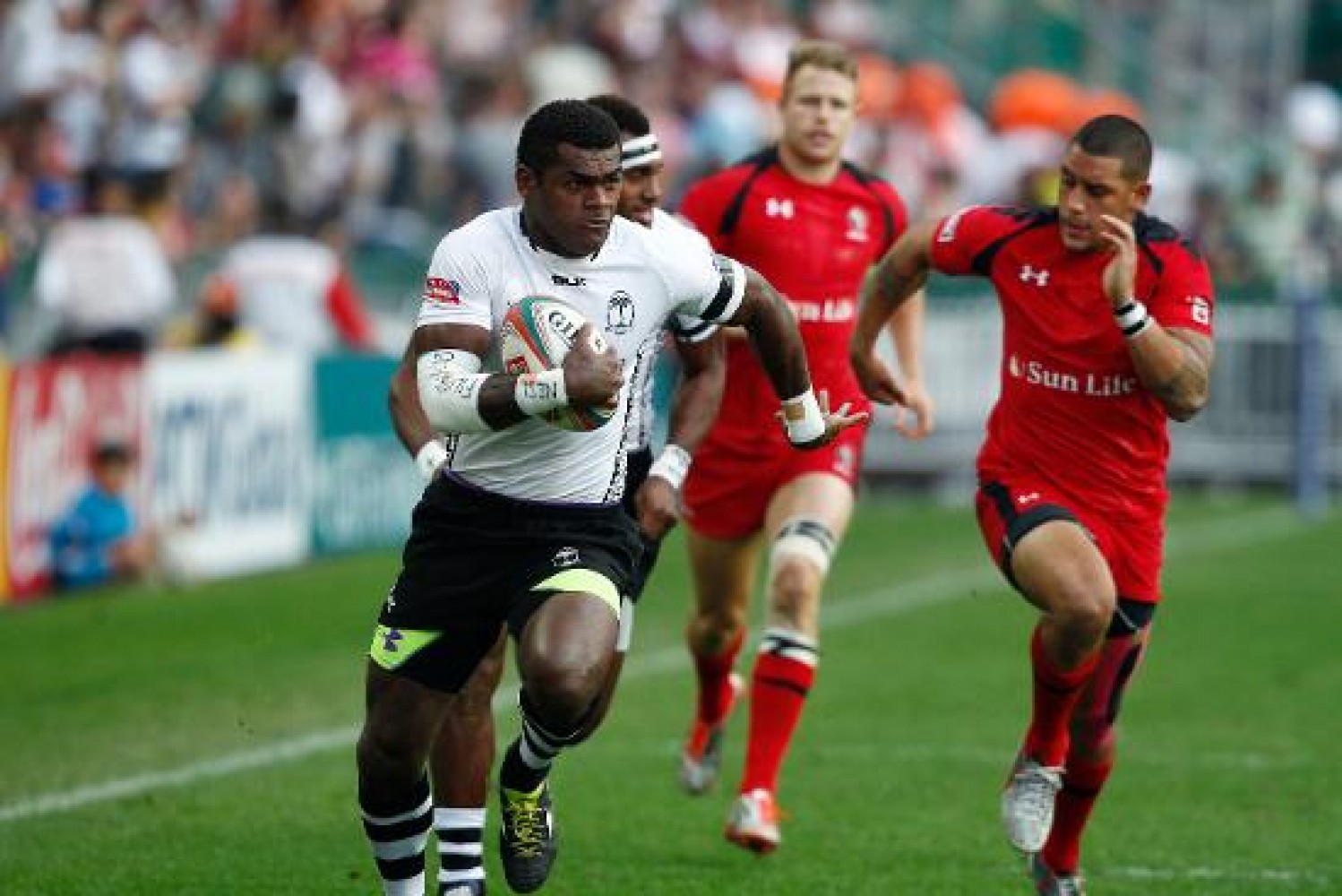 As good as Friday got, mere hours later, results tanked as the NSMT went down to Samoa, 19 - 24, a game which RC's writer's claimed could have gone either way.  This fan did not see that, as the boys looked jaded, not at all sharp against a side they have been beating rather regularly of late.  Whether or not this was a case of too much rugby, only the coaches and players would know.  Hearn was out ( fifteens causal factor) and it would be unfair to name names but the show was not what we have come to expect, even though two late tallies were notched to make a 7 - 24 defecit more respectable.  The late game saw a complete unravellng against a very good Fijian side (0 - 41), undefeated pool winners. Canada next plays Kenya.  Of couirse, we continue to keep an eye on U.S. results......  the Eagles tied England and both teams had two wins and a tie to top the pool, with points differential belonging to the U.S.  Watching some snippets, Carlin Isles is starting to get the hang of things and what wheels!  So it is Bowl action tonight - hope the boys got some much needed rest and at least some visual of their systems back in place.  Go, Canada!