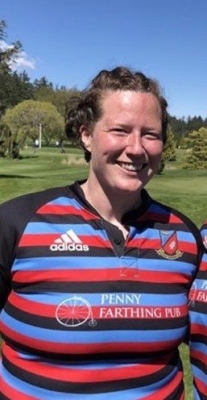 Rosie Lang is a very experienced player hailing from the east (Toronto Scottish) and has lived on the west coast for the last number years where she has played for Westshore and represented British Columbia at a number of CRC competitions. Joining us last year as a player, Rosie has brought a strong forward skill set to the team and is now excited to contribute to the defensive and forward structures of the team as a coach.   Rosie brings coaching experience from a number of high schools in the Toronto area.

In addition to her contributions to the team as a player and now as a coach, Rosie has contributed in championing a club social event.  It is called the Pint Club and it is a tradition that she has brought from her home club - Toronto Scottish.   It has brought men's and women's teams together after Thursday practices at our local sponsor pub, Penny Farthing in Oak Bay.    Well done Rosie and look forward to your contributions to the team as an assistant coach ! 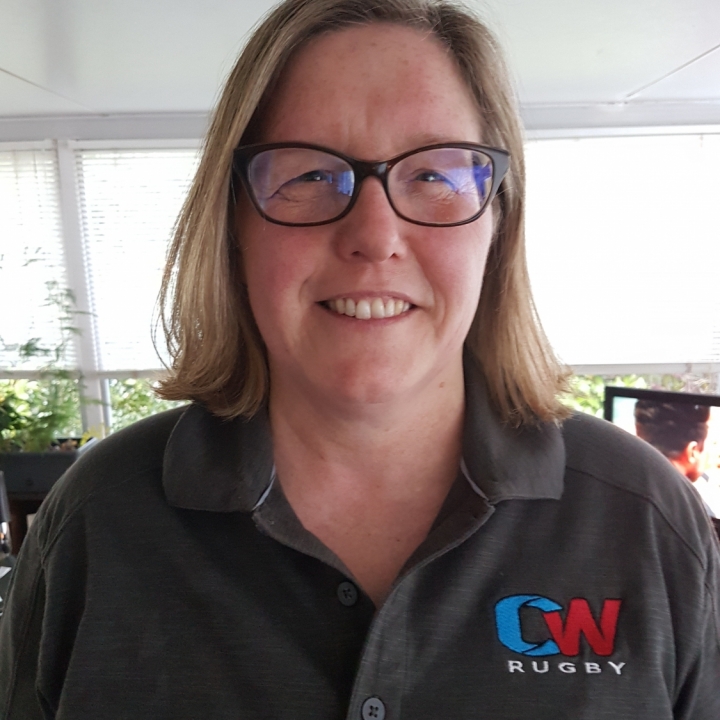 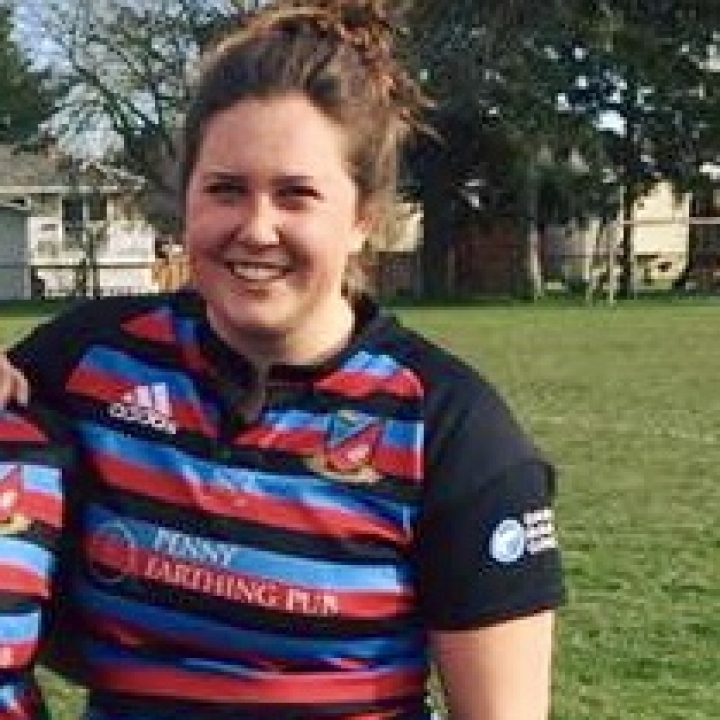 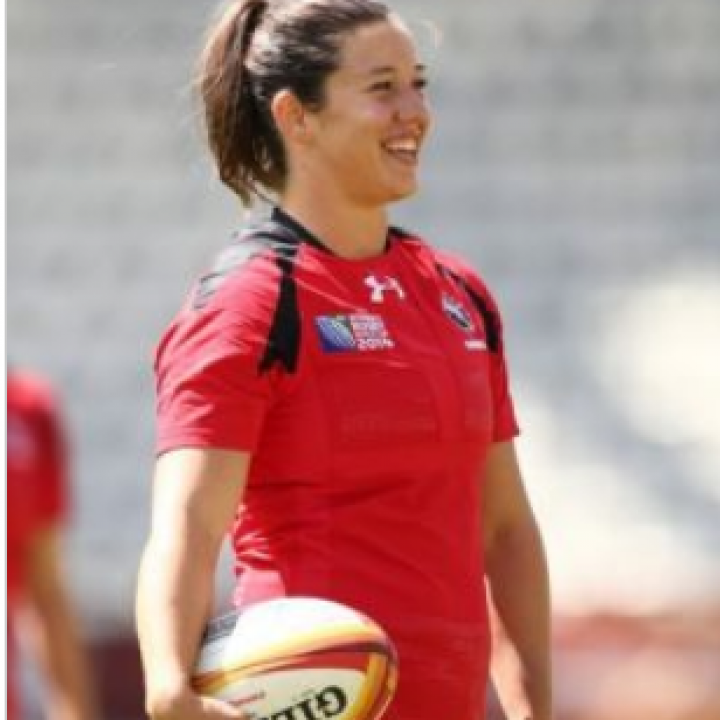